Question: Were the ancestors of the Prophet, such as Abdullah and Abdulmutalleb, faithful and godly? What religion did they have?

“Who sees you when you stand [for prayer], and your going about among those who prostrate.”

Sheikh al-Mufid, in the book “Tashih-al-Eteghadat-al-Emamia”, p. 139, in the interpretation of this verse says: “This verse means Prophet’s transmission in the loins of those who were monotheist”.

In addition, Fakhr Razi in al-Tafsir al-Kabir, vol. 13 p. 33, in the interpretation of this verse says:

Another thing that indicates that the Prophet’s ancestors were not polytheists is the Prophet’s saying: I was transferred from pure loins to pure wombs.

Since God says: The polytheist is unclean, so it can be concluded that none of the Prophet’s ancestors were polytheists.

In verse 35 of Surah Abraham says:

“When Abraham said, ‘My Lord! Make this city a sanctuary, and save me and my children from worshiping idols.”

In a narration, it is stated that:

The Prophet (PBUH) said: I am the meaning of Abraham’s prayer, we said: How do you conform to Abraham’s prayer? Prophet said: God told Abraham I made you Imam and leader of the people, Abraham rejoiced and said: God make my children Imam, too. God said to him: I do not make a covenant that I do not fulfill. In which case you do not make a covenant with me?, He said. God said: I will not make a covenant with you concerning the oppressors of your offspring. He said: God, who are the oppressors of my offspring who do not reach this position? God said: Whoever worships idols, I will never make him an Imam and is not worthy of Imamate.  Abraham said: “God forbid me and my children from worshiping idols, O God! They have misled a large group of people. The Prophet said: Abraham’s prayer led to me and my brother, Ali, that none of us prostrated to idols even for a moment, God made me a prophet and Ali my successor (al-Manaqib Ali ibn Abi Talib (PBUH) – Ibn al-Maghazali, pp. 229-230).

The Prophet says: The prayer of Prophet Abraham continued until it led to me and my brother Amir al-Mu’minin and we were not idolaters even for a moment, just as Prophet Abraham had asked God for such a thing for his children (Children of Ismail).

Also, in the verse 28 of Sura Zokhrof, referring to the story of Prophet Abraham, it is stated that:

“And He made it a lasting word among his posterity so that they may come back [to the right path].”

Tabari, in his commentary on this verse, quotes:

The meaning of the “word” [in this verse] is monotheism and sincerity. There has always been in Abraham’s offspring a person who has been monotheist and worshiped God.

Sheikh Tabarsi in Majma’ al-Bayan, Vol. 9 p. 76, in the commentary of this verse quotes:

“The meaning of the “word” in this verse is the phrase of monotheism, which is La Ilaha Illa al-Allah [لا إله إلا الله] which remained in the children and descendants of Abraham and there has always been someone in the offspring and descendants of Prophet Abraham who said the word and was monotheist”.

From the narrative point of view, there are traditions indicating that the Prophet’s ancestors were monotheism, including:

In the book of al-Mustarshid fi al-imamah, it is stated that

The Prophet (PBUH) said: I have had no contact with the depravity of ignorance and I have always been transferred from pure loins to pure wombs; so, no one can claim purity unless the one who like the Prophet is of the generation of Abdulmutallab and Abdulmutallab is his ancestor and the ancestor of his family (Al-Mustrashed – Mohammad Jarir Tabari p. 581, Kafi Vol. 1 p. 442, and al-Amali al-Sheikh al-Tusi p. 183 -) In correcting this narration, Sheikh Tusi says: وهذا خبر لا خلاف في صحته  [There is no quotation contradicting the truth of this news]

The same narration is mentioned in the Sunni’s books:

According to Verse 113 of Sura at-Tawbah, God forbade the Prophet from seeking forgiveness for the polytheists, but it is mentioned in several traditions that the Prophet sought forgiveness for his ancestors or spoke of their intercession in the Hereafter:

The Prophet (PBUH) said: I asked my God to forgive 4 people and he will forgive them if God wills, [namely] Amenah daughter of Wahab, Abdullah son of Abdulmutallab, Abutaleb son of Abdulmutallab, and a man from the Ansar with whom I’ve broken bread and there were covenants between us (Qorb Al-Asnad al-Hamiri al-Qomi, p. 56).

In the interpretation of this narration, Allameh Majlesi states:

This narrative implies the faith of these people because the Prophet does not forgive and intercede for the infidels; while God has forbidden loving “infidels”, interceding, and praying for them; as many verses suggest (Bihar al-Anwar, vol. 15, p. 108).

According to Verse 3 of the Sura An-Najm[1], the Prophet is infallible in his speech.  So, when the Prophet says: I will intercede for my father, my mother, and my uncle Abu Talib, it shows that they have been monotheist.

Abd al-Muttalib, the grandfather of the Prophet, had been nicknamed “Ibrahim al-Thani [Ibrahim the Second]” because he was follower of the “religion of Ibrahim, the “Hanif” ( Tarikh al-Yaqubi, vol. 2, p. 11).

All in all, it turns out that the Prophet’s ancestors were monotheist and lived according to the religion of their ancestor “Prophet Abraham”. 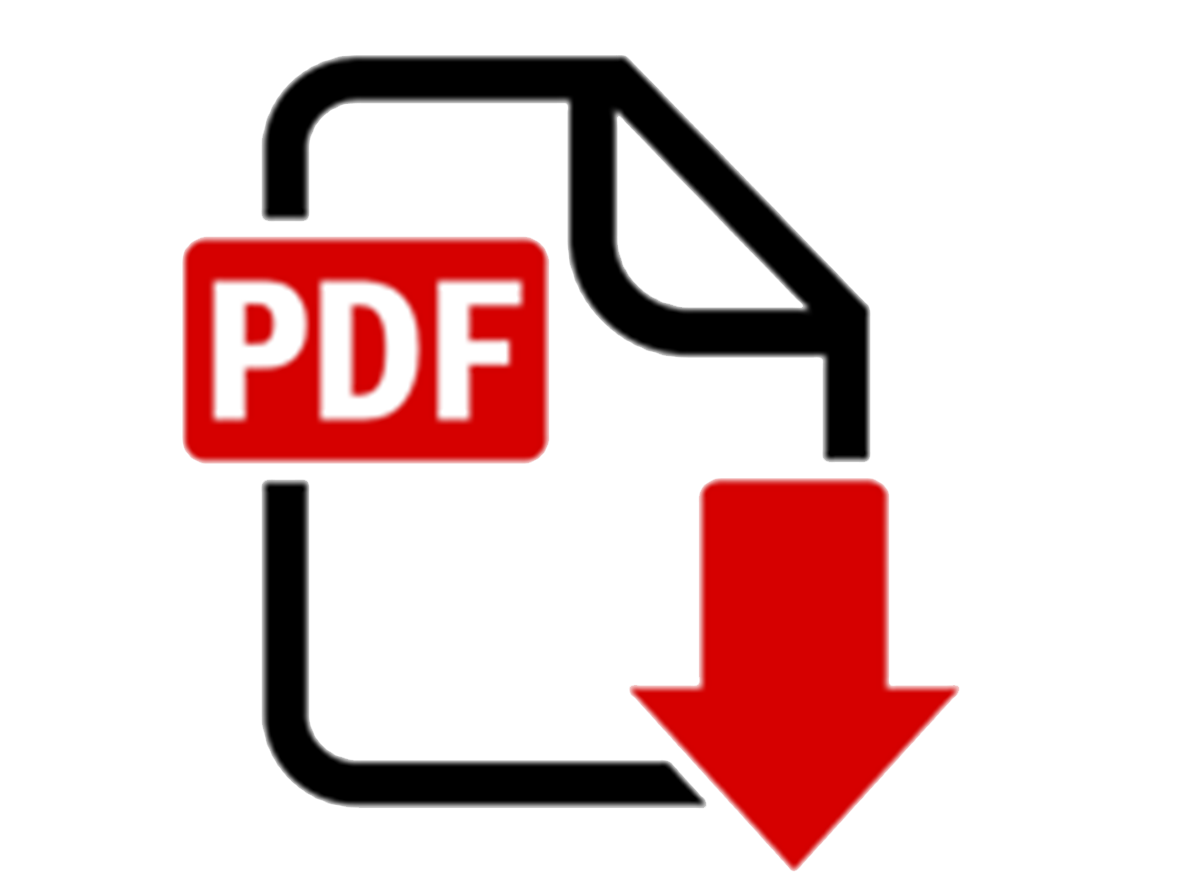 If you want to see the PDF file, click here

[1] Nor does he speak from [his own] inclination.

Some points on the transliteration of the Arabic letters and diacritics

Did Imam Ali (PBUH) know about his future assassination?