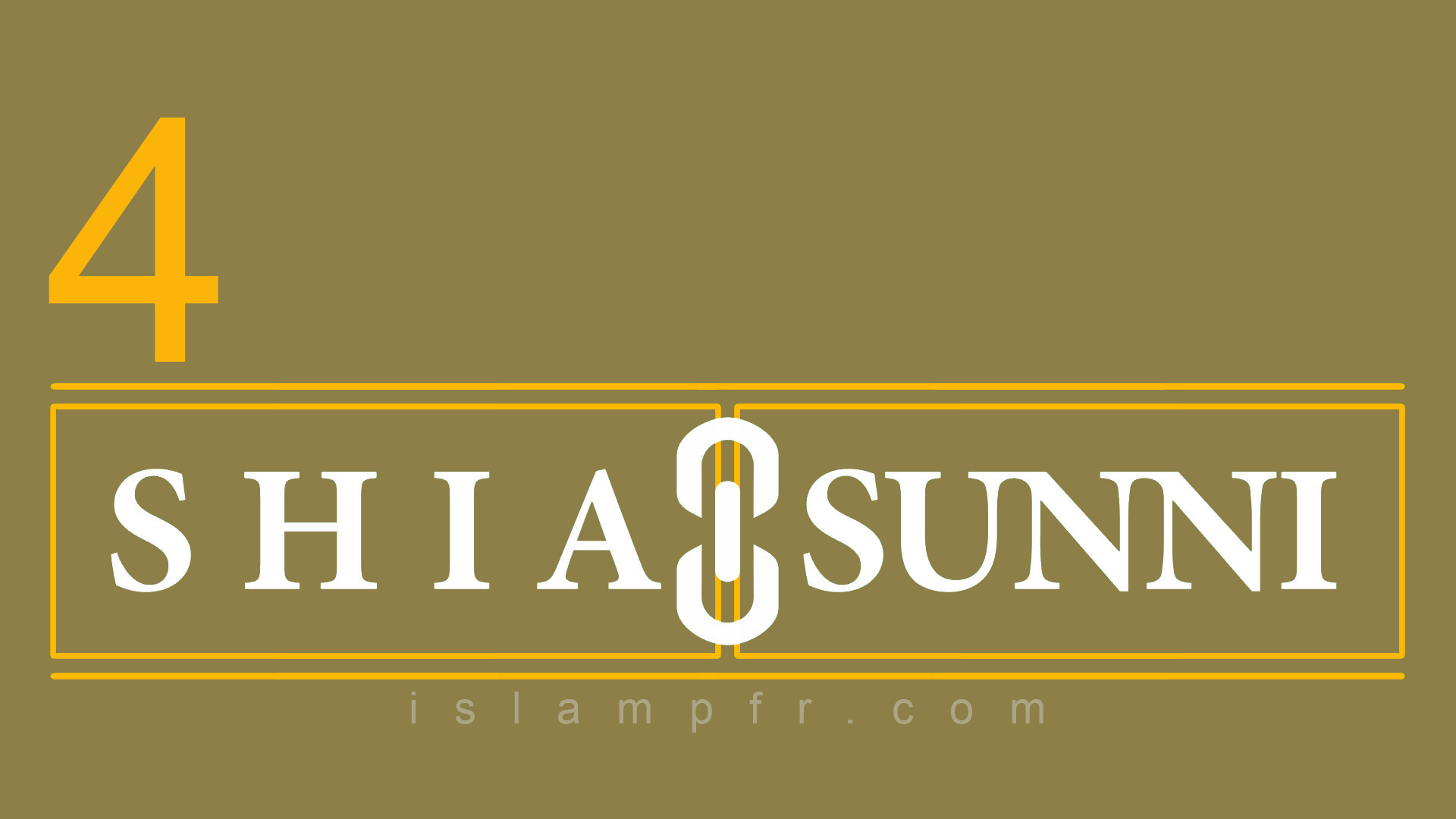 The main Differences between Shia and aMuslims

Both Sunni and Shia Muslims share the most fundamental Islamic beliefs and articles of faith. As you read, the differences between these two main sub-graoups within Islam initially stemmed not from spiritual differences, but political ones. Over the centuries, however, these political differences have caused a number of varying practices and positions.

It is important to remember that despite these differences in opinion and practice, Shia and Sunni Muslims share the main articles of Islamic belief and are considered by most to be brethren in faith. In fact, most Muslims do not name themselves by claiming membership in any particular group, but prefer to call themselves simply, “Muslims.”

The difference between Shia and Sunni is in belief and sentences.

About Imamate and its concept there have been the main issue of disagreement between Shia and Sunni; by this explanation that Sunnis do not accept Imams as religious leaders in their own era and either as appointment by Allah and he can be anyone who rules or have ruled over Muslims, but Shia Islam believes in twelve specific holy persons who have been appointed by Allah and shall be reference of religion. Since Shia believe that successor of any Prophet have been merely appointed by Allah but not people (The Creator not the created) accordingly Infallible Imams in Islam too have been already appointed by Allah and that the first Imam i.e. Imam Ali (pbuh)(who was the cousin and son-in-law of Prophet Muhammad and first Imam of Shia) was the immediate successor of the prophet, and the three Caliphs after the Prophet (Abu Bakr, Omar and Othman i.e. The first, the second and third Caliph in Sunni view) has arrogated Imam Ali’s Caliphate and Shia Islam does not accept the first Caliphs’ government and believes in their political coup d’état against Ali.

Shia opinion about the Divine Justice is based on belief that no complete Predestination and no complete “Free Will” is governing the world from Allah’ sake as Imam Al-Sadiq (pbuh)( The sixth Imam of Shia Islam and founder of Shiite jurisprudence) says:

“Not Predestination and not leaving alone but something in between”

Sunni Islam has declared “Nikah mut‘ahas” (temporarily marriage) sinful while it was already allowed in the prophet’s living era; this has been admitted by Omar in Sahih Al-Bokhari. Again Sunnis have declared women Hajj (It is an annual Islamic pilgrimage to Mecca, and a mandatory religious duty for Muslims which must be carried out at least once in their lifetime by all adult Muslims who are physically and financially capable of undertaking the journey, and can support their family during their absence.) as sinful by Omar Ibn Khattab’s interpretation while it was allowed and even compulsory duty in the prophet’s era and if anybody would not do this Hajj her spouse would get stranger for her and in this way Sunnis have established heresy in the religion.

Or instead of saying “حی علی خیر العمل ” meaning “Rush to the best practice” in Azan (Islamic call for prayer) Omar ordered for saying “الصلاه خیر من النوم” meaning “Prayer is better than sleep!” and also hundreds of other heresies.