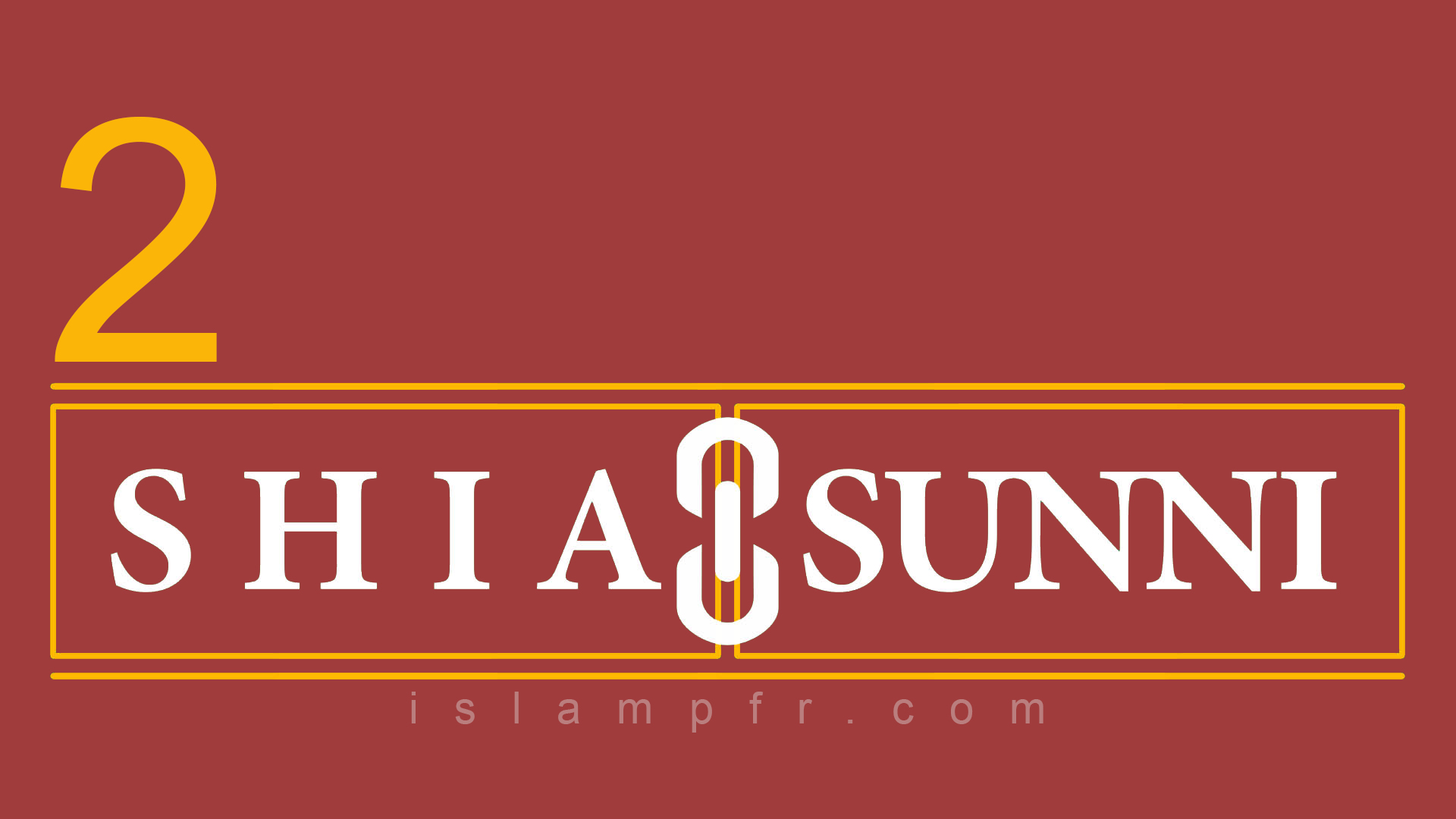 Caliphate and succession of Imam Ali in Quran

“Verily, your guardians [after] Allah are his messenger [Muhammad] and the believers. [The believers are:] those who establish the prayer and pay alms [even] while they are bowing down [in prayer].”     (Surah Ma’idah, verse 55)

Tabari (Sunni scholar) is written in his interpretation:

“This verse is revealed about Ali Ibn Abi Taleb (PBUH), in the most scholars’ point of view.”

“Today I have perfected your religion for you and completed my favor upon you and have chosen for you Islam as religion” (Surah Al-Ma’idah, verse 3)

Preacher of Baghdad has quoted according to the valid document that this verse was revealed after introducing of Ali in Ghadir Khum.( the history of Baghdad, volume 8, page 284)

“Since now, you became the “Vali” (Imam, leader) of all Muslims.”

Caliphate and succession of Imam Ali in Sunni Hadith

Sunni scholars have quoted according to valid documents that Prophet Muhammad (PBUH) said:

“Certainly, Ali is from me and I am from him and he is the “Vali” (Imam, leader) of all faithful Muslims after me.”

After this quote, Hakem Neishabouri (Sunni scholar) has said:

“This quote is correct and it has the condition of Sahih-e- Moslem.”

For Shia Muslims, the word “Vali” means “leader”, “successor” or “Imam”. However, some Sunni Muslims say the word “Vali” which is used for Ali (PBUH) by Prophet Muhammad (PBUH), means “friend”

But if we look at the terms of Sunni Caliphs, we see their opinion.

“Caliph Abu-Bakr, in his first speech after being Caliph, said: I became your governor (Vali) while I am not better than you.”

Moslem is written in his book, Sahih, that Omar Khatab said:

It’s clear by narratives that “Vali” cannot be defined as “friend”, it only means “succession”. If we accept “friend” instead of “succession”, so Abu-Bakr and Omar have said that, as the Prophet Mohammad (PBUH) was alive, we were not friend with you but now we became friend!

Ibn Abi Asem has written in the book Alsonnah, the messenger of Allah (PBUH) turned to Ali and said:

“After me you are my successor through all faithful Muslims.”

Albani has said about the validation of this narrative:

“Validation of this narrative is correct (Hassan, Sahih) “

Hakem Neishabouri has quoted this narrative in this way:

the messenger of Allah (PBUH) turned to Imam Ali (PBUH) and said:

“It’s not proper that I go away through you (Muslims), unless you(Ali) be my successor.”

Al Baani who is Wahhabis, has said about validation of this narrative:

“This narrative has been corrected by ZAhabi and Hakem and it is correct just as Hakem and Zahabi have said.”