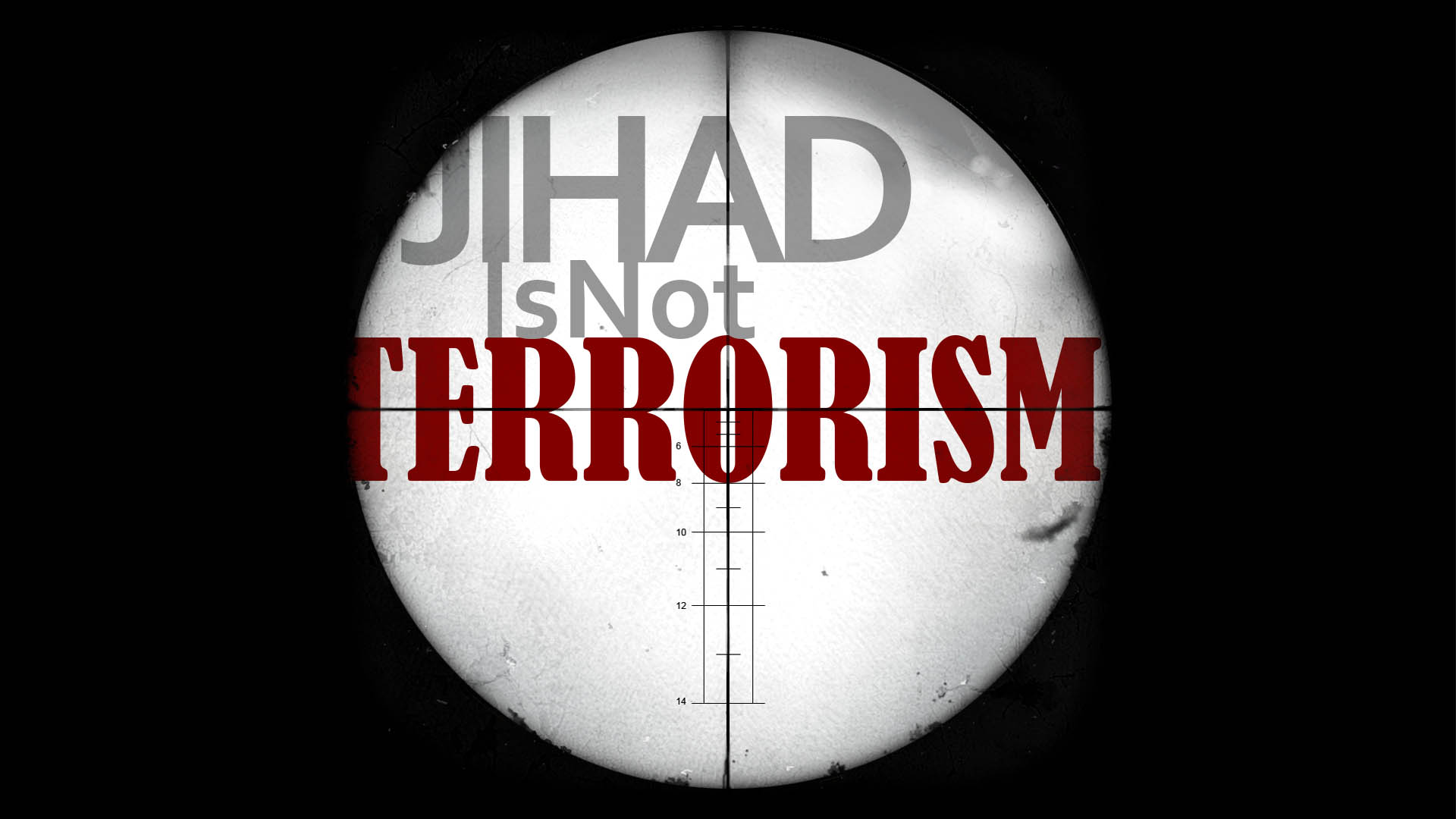 Nobody can find even a verse in the holy Quran, which means Muslims have to fight or murder to make the others or even force them to accept Islam reluctantly. The only reason of fight in Islam, especially in Shia, is fighting with cruelty and to establish freedom of thought, view and faith. Generally, Quran knows Jihad as a kind of defense.

By checking early Islam wars or Shia history, it is clear that Muslims have never been attacked anywhere or have never started to fight, they just have fought against oppressors and aggressors. In Islam, just Jihad (fight in the Allah’s way) is legitimate not any other kind of war, because in Jihad people fight due to spreading peace and justice or preventing cruelty, rape and injustice. Also in Jihad, Muslims just fight with anyone who is in the battle, not with women, children, elders or people who are at their homes or don’t have any role in the war. Islam never accepts wars for land, properties, racism, slavery, reign, etc.

Conditions and rules of Jihad:

And many other rules that is available in sentences books.

Islam is the religion of peace and Prophet Mohammad (pbuh) always had invited to peace and negotiation before fight. There are some clear orders in Quran about priority of peace:

But if the enemy shows tendency towards peace, you [O, Messenger] also tend to it and put your trust in Allah; verily, Allah is the knowing hearer (61). And if they intend to deceive you [O, Messenger] verily, Allah will suffice you from their harm; Allah is the one who strengthened you with his aid as well as with the help of the believers (62)”. (Surah Al- Anfal, verse 61, 62)

Except those who join a group, that between you and them there is a treaty [of peace] or those who approach you with their hearts restraining from fighting you, as well as fighting their own folk and if Allah had willed, he would have given them power over you , so certainly they would have fought you; then if they withdraw from you and do not fight against you and offer you peace , then Allah has not given you any reason [to fight] against them” (Al Nessa, verse 90)

However the meaning of peace in Islam is not surrender. Allah wants Muslims not to tolerate cruelty and force; they should defend against aggressive but first they ought to attempt to establish peace.

Unfortunately, deviant sects of Islam who are created by Zionism, interpret Jihad verses in their benefits not in the real meaning of them. Maybe, that is why Quran stresses on well thinking about verses. Specially, after September 11, the west set up a widespread invasion against Islam and introduced Muslims as Terrorists. They claim Muslims are that kind of terrorists who are looking for reign under any circumstances while fighting against terrorism is one of the foundations of Islam. At the time the world was full of violence, Islam revealed and valued of life, property and Prestige of humans. Not only isn’t Islam a terroristic religion, but it has basic solution for fighting with terrorism.

If people understand the concept of Jihad, they will find out it is extremely different from Terrorism. The general definition of terrorism includes:

– The use of violence and threats to intimidate or endanger the human life, especially for political purposes while Jihad is for protection of human life, property… under peace.

– The state of fear and submission among a population to rule them, while Jihad first invites the enemy to the peace and also brings security and freedom for civilian.

– Attack, invasion, assassination, kidnapping are examples of terrorism but Jihad is just defense.

In the holy Quran there are strictness penalties for people who corrupt or endanger the life or the property of the other people, and also for people who threat the others to overrule them, Thus, Islam can’t be a terroristic religion.

And do not take any human being’s life – [the life] which Allah has forbidden to take it, otherwise than in the pursuit of justice.