The 6th international conference on “Jerusalem/ Al-Quds, the eternal capital of Palestine”

This conference was held with the presence of some Professors, Experts, Philosophers, Film makers, cultural activists, students and presses from different countries and different religions.

Some part of speeches were as follows:

– Israel is friend of no country even the U.S . In fact Israel control the whole America

–  Israel always claim that they are victims and its neighbor countries are oppressive, while it is vice versa

– Even if we are American or European, we should consider middle east events because there affect the whole world

– many jews in the world, know Israel as a criminal regime, Palestine should be free

– Israel regime has many lobbies in th U.S , so they control America. Zionists are the cause of the most wars and troubles in the world

– Zionists always split up through nations to control them 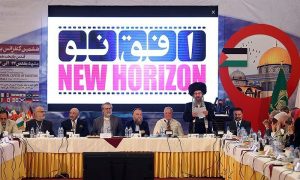 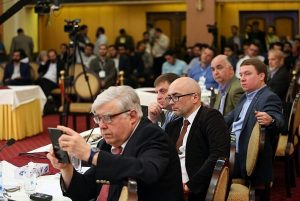 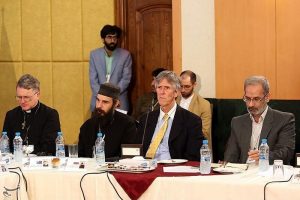 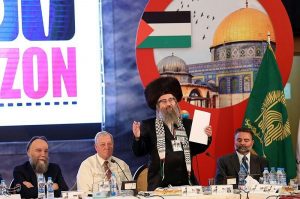 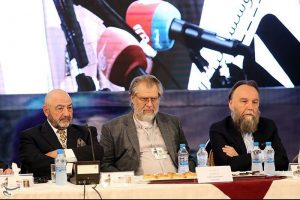 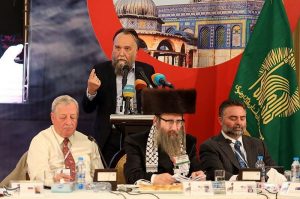 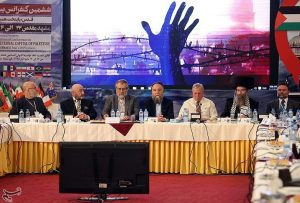 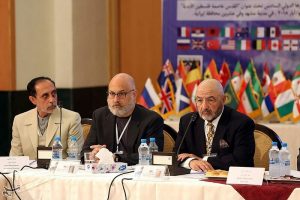 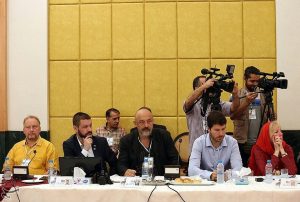 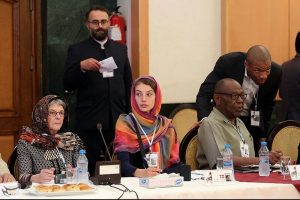 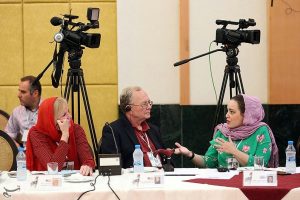 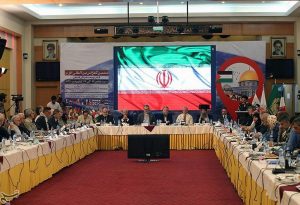 The Legend of the Bible

The Myth of Ethnic Cleansing