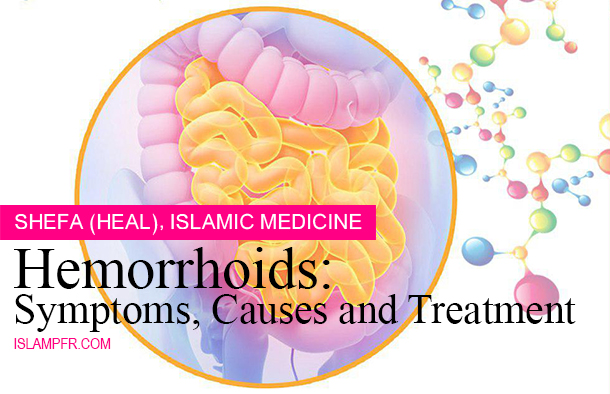 All people have hemorrhoidal tissue as part of their normal anatomy, according to the American Society of Colon and Rectal Surgeons. Only in a minority of people do hemorrhoids become enlarged or otherwise symptomatic.

“We believe the normal function of hemorrhoids is to prevent accidental leakage of stool,” said Dr. Syed Husain, a colorectal surgeon at The Ohio State University Wexner Medical Center. “They are present in everyone, but in some cases they get enlarged, and then they start causing symptoms.”

The exact prevalence of enlarged hemorrhoids is hard to measure because many opt for over-the-counter treatments instead of visiting the doctor. However, about 10 million people in the United States report having problems with hemorrhoids, giving it a prevalence of 4.4 percent of the population, according to a 2007 review on hemorrhoids published in the Journal of the American College of Surgeons.

Problematic hemorrhoids are more common in people between the age of 45 and 65, and tend to affect Caucasians more then African Americans, the review found.

Swollen hemorrhoids are usually a result of applying too much pressure to the lower rectum. This may happen if you’re straining to have a bowel movement, which can occur during chronic diarrhea and constipation, according to the Mayo Clinic. It may also happen if you sit on the toilet too long because when you sit on the toilet, your anus relaxes, allowing the veins around to fill with blood, which then puts pressure on those veins.

Pregnant women are also more susceptible to hemorrhoid problems because of the weight of carrying the baby and also from giving birth. Around 25 to 35 percent of pregnant women are affected in the third trimester, according to estimates from two studies conducted in France. Being very overweight, or standing or lifting too much can also make hemorrhoids worse.

“In some cases patients can also present with external swelling, a bulge that’s painful and they can feel that,” Husain said. External hemorrhoids are located under the skin around the anus. They could enlarge, resulting in pain, swelling and, in serious cases, spontaneous rupture, intense pain and bleeding. 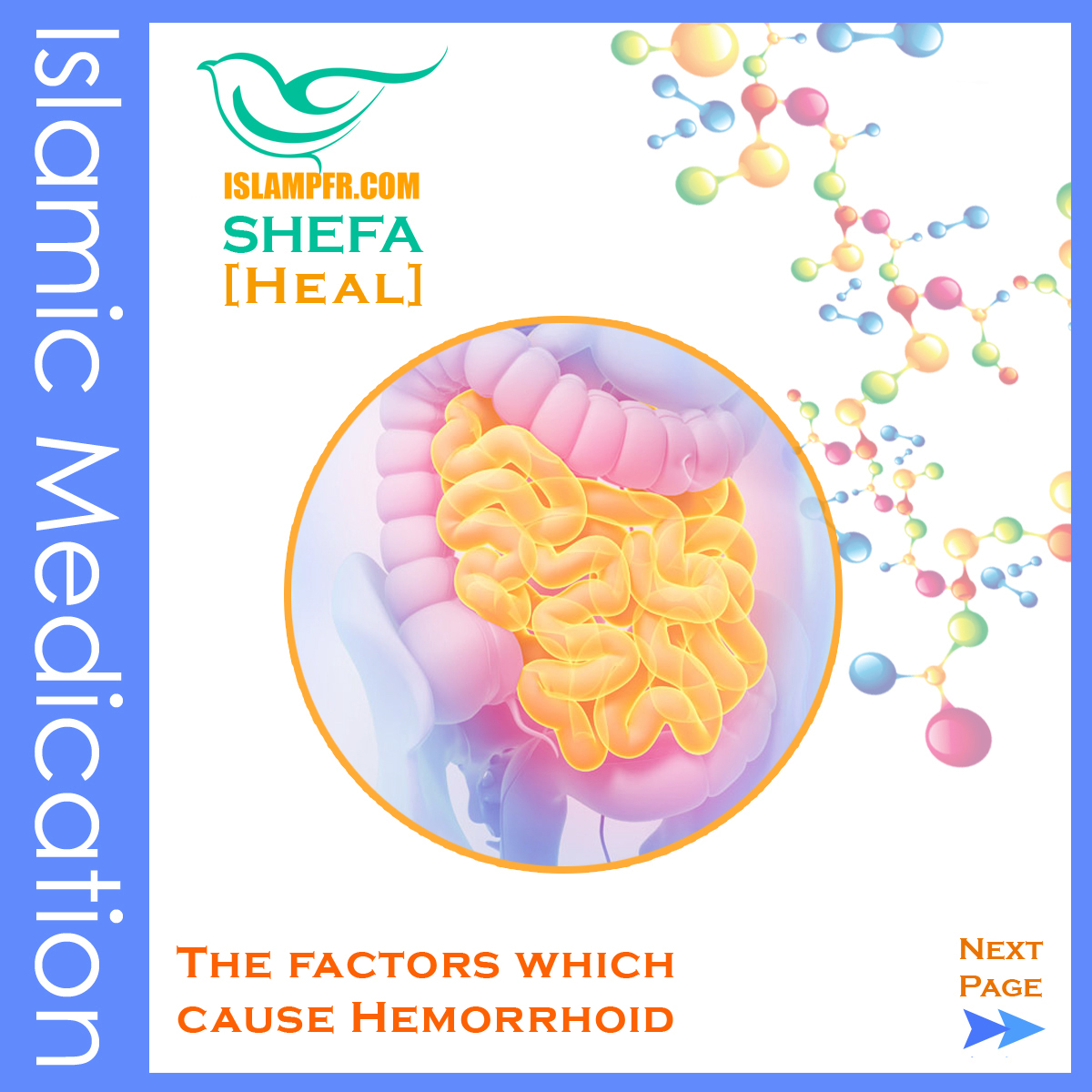 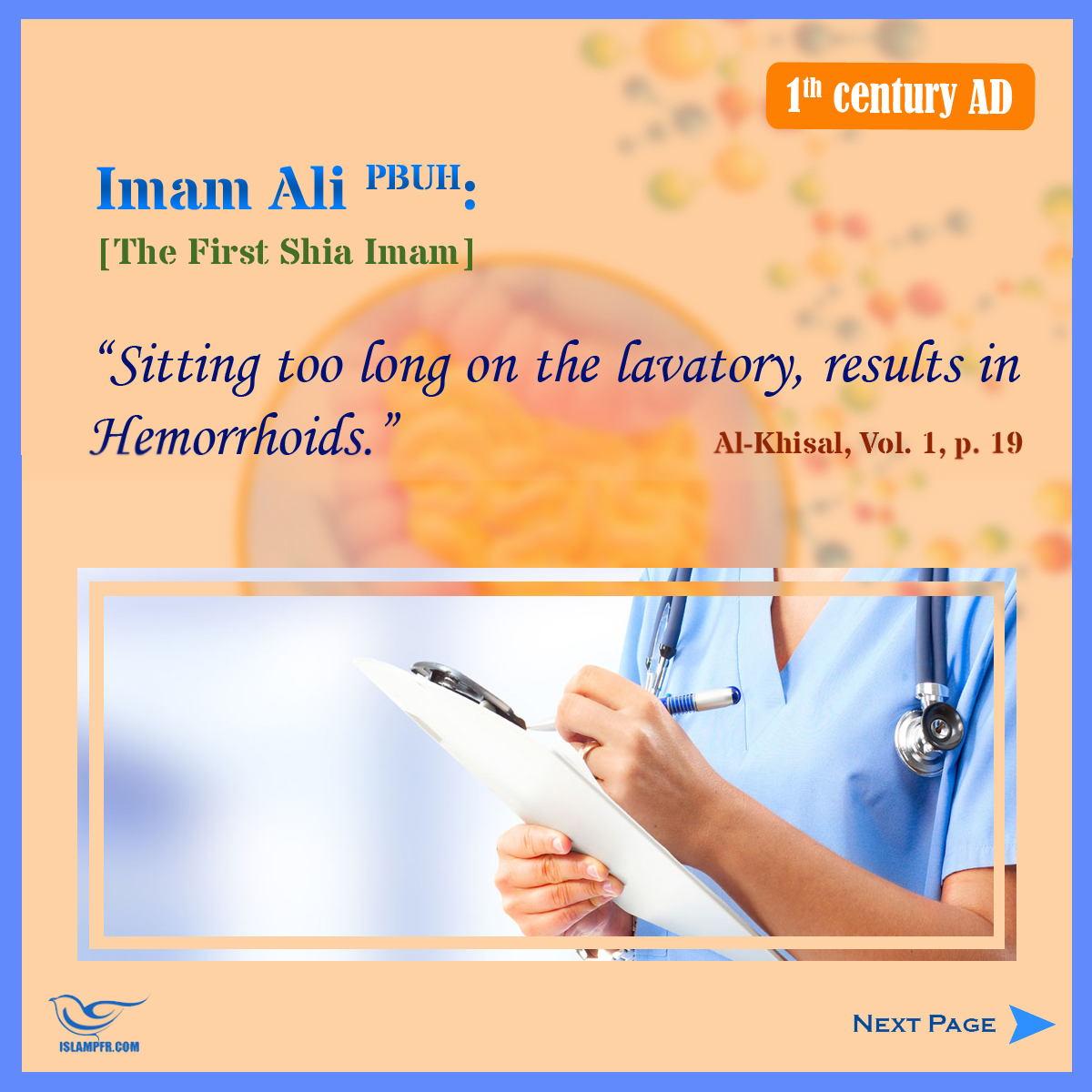 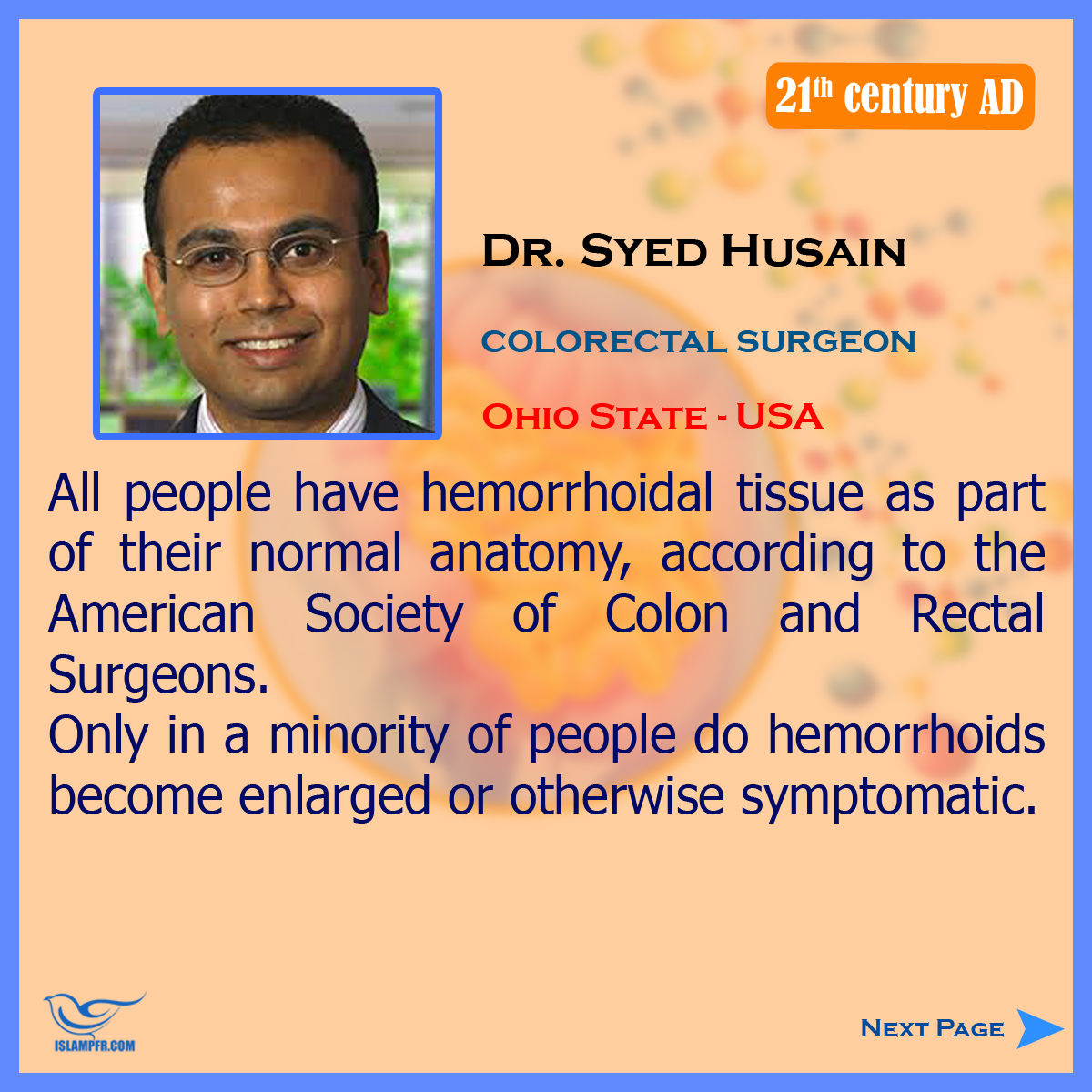 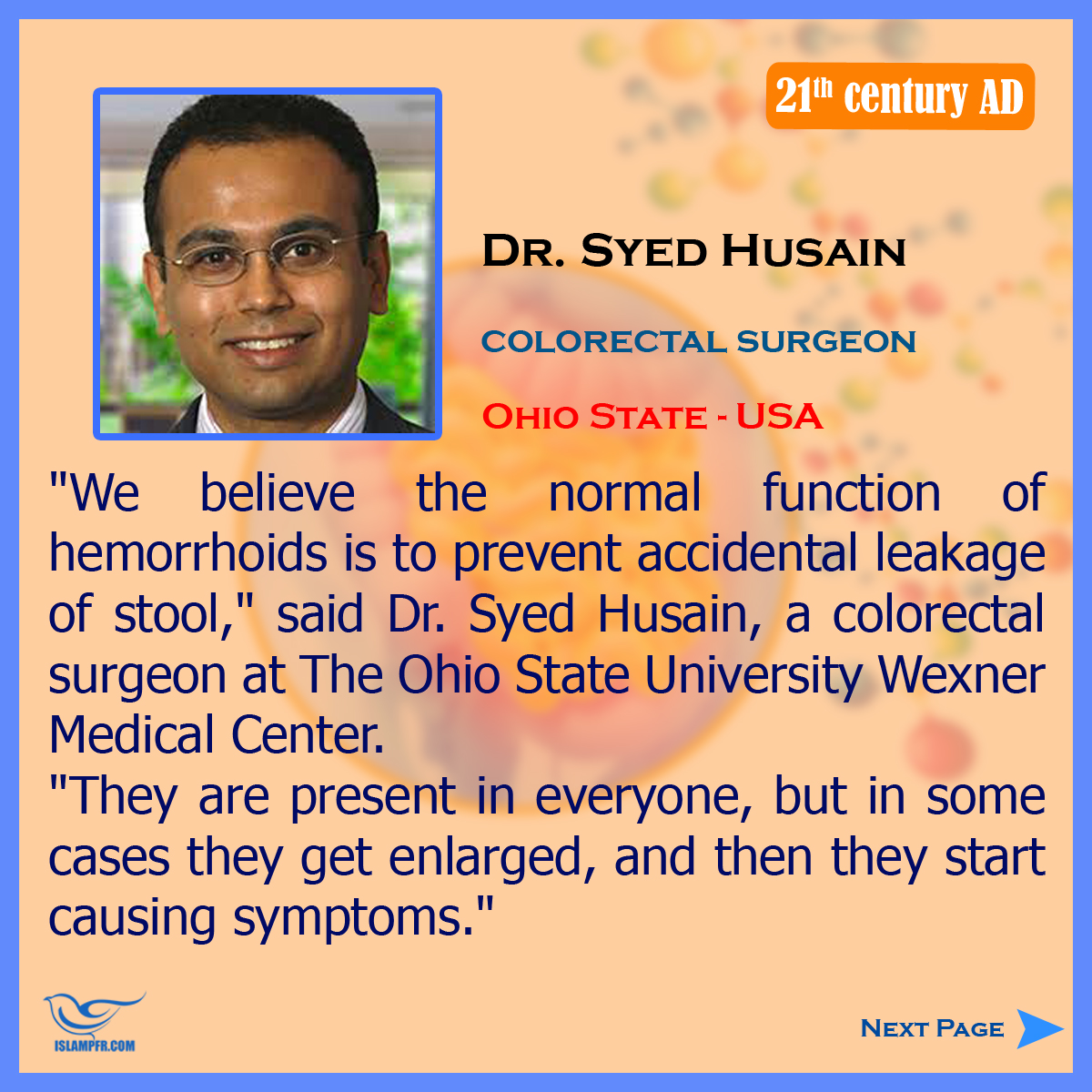 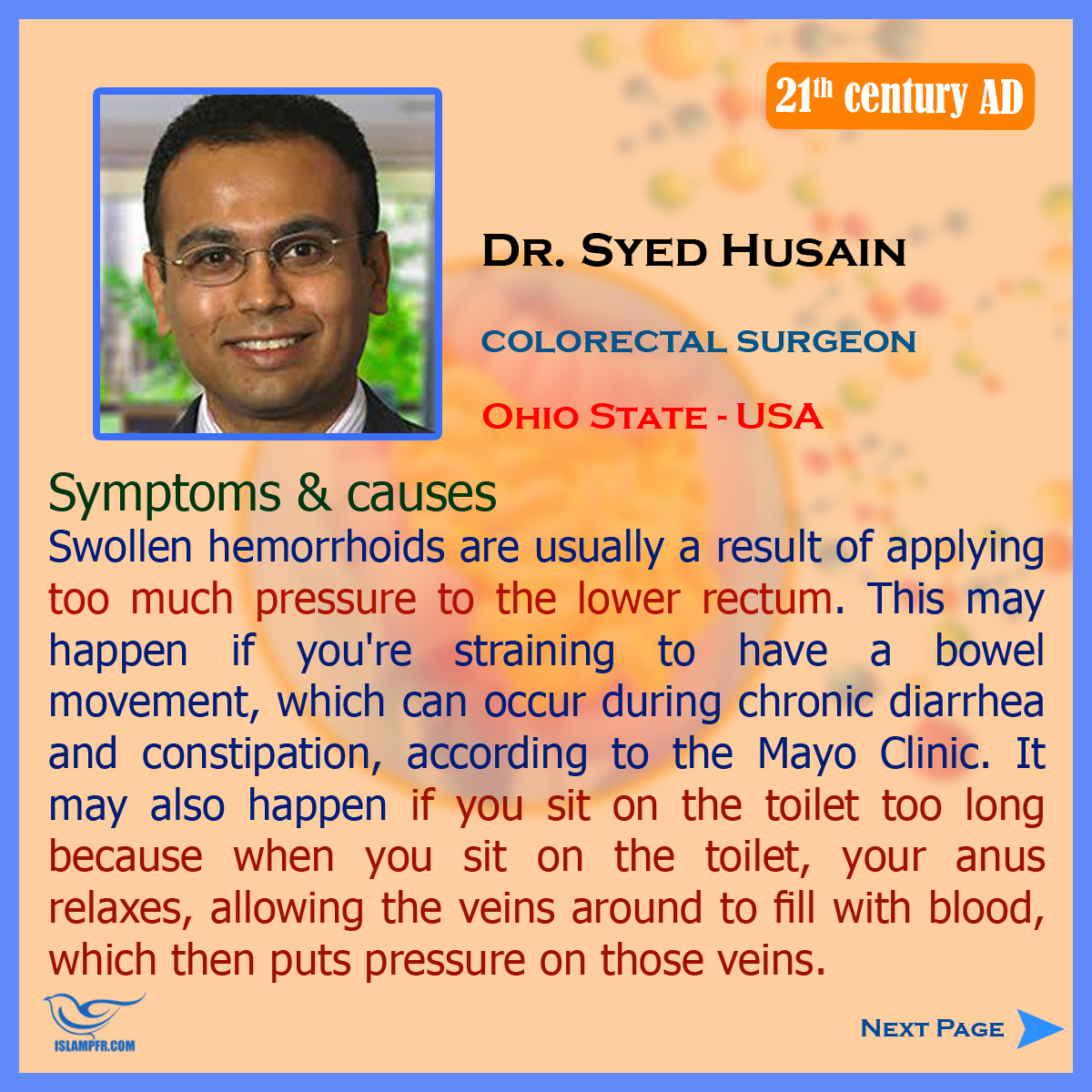 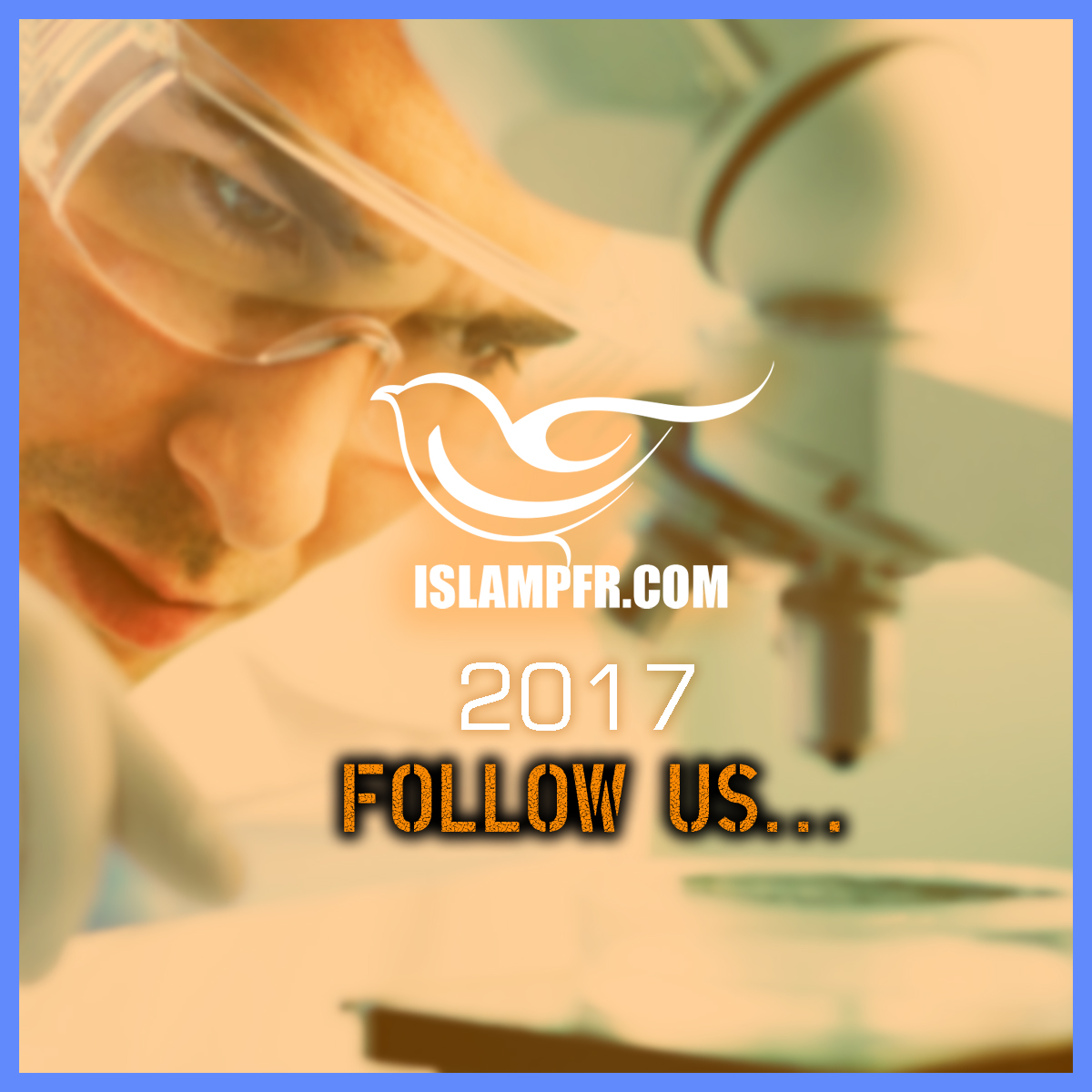