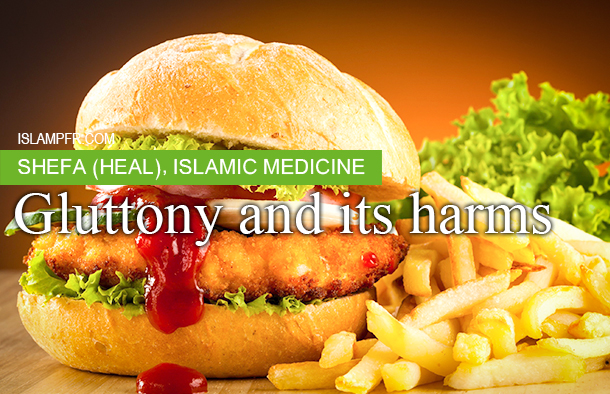 The Prophet Muhammad (PBUH) said: “Beware that the stomach is the house of sicknesses which their remedy is to avoid Gluttony”

Eating less can boost healthier ageing by protecting the body’s cells from harmful deterioration and the risk of cancer.

Scientists know an extreme diet does not appeal to many people but say their discovery could lead to ways of mimicking its effects and pave the way for an “anti-ageing pill”.

Evolutionary biologist Dr Margo Adler, who led the research, said that cutting back on food leads to increased rates of “cellular recycling” and repair mechanisms in the body.

Dr Adler, of the University of New South Wales in Australia, believes this evolved to help animals continue to reproduce when food is scarce. Their bodies adapt by recycling and reusing nutrients stored in the cells.

Dr Adler, of the University of New South Wales in Australia, believes : “This is the most intriguing aspect from a human health standpoint. Although extended lifespan may simply be a side effect of dietary restriction, a better understanding of these cellular recycling mechanisms that drive the effect may hold the promise of longer, healthier lives for humans.”

“Since dietary restriction appears to extend lifespan in the lab, it is unlikely to have the same effect on wild animals, which generally do not live long enough to be affected by cancer and other late life pathologies.”

Scientists have known for decades that severely restricted food intake reduces the incidence of cancer and can even reverse diabetes.

These factors cut the risk of chronic diseases. But the side effects can include reduced bone density, memory loss, dizziness and depression.

In 2012, a study found that a low calorie diet can slow down ageing and ward off diabetes, cancer and dementia. Other studies have pointed to the need to cut food intake by about 40 per cent to live 20 to 30 per cent longer. 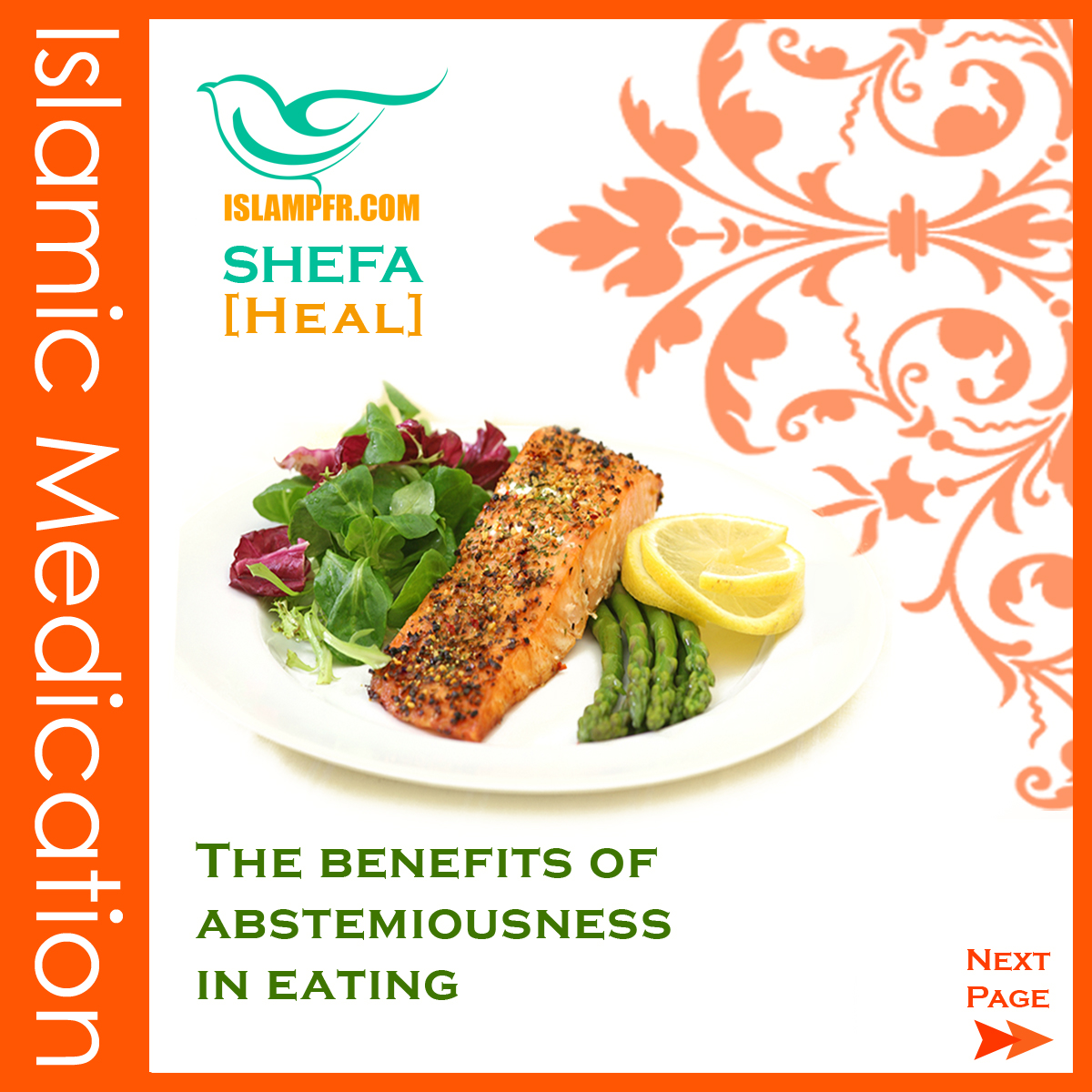 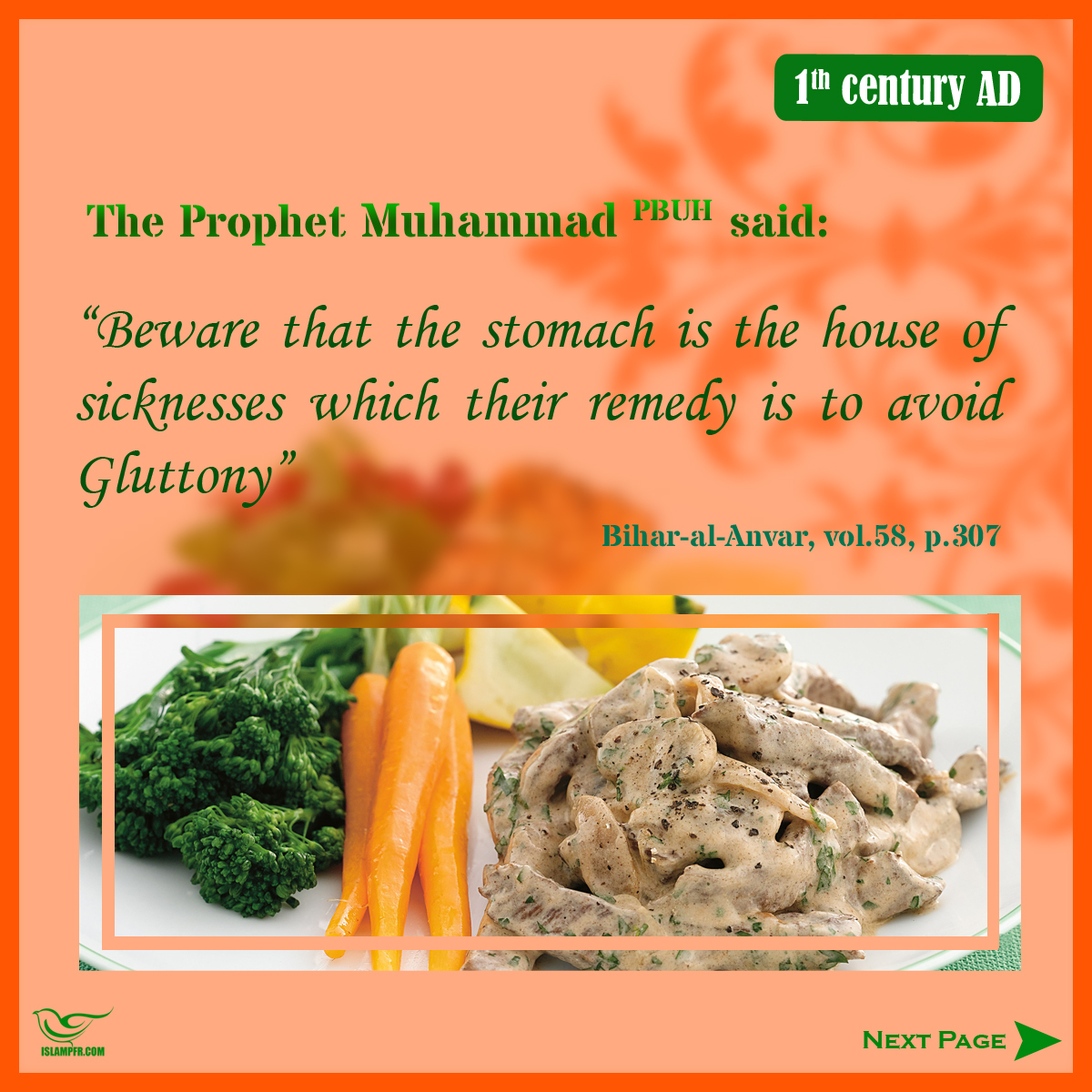 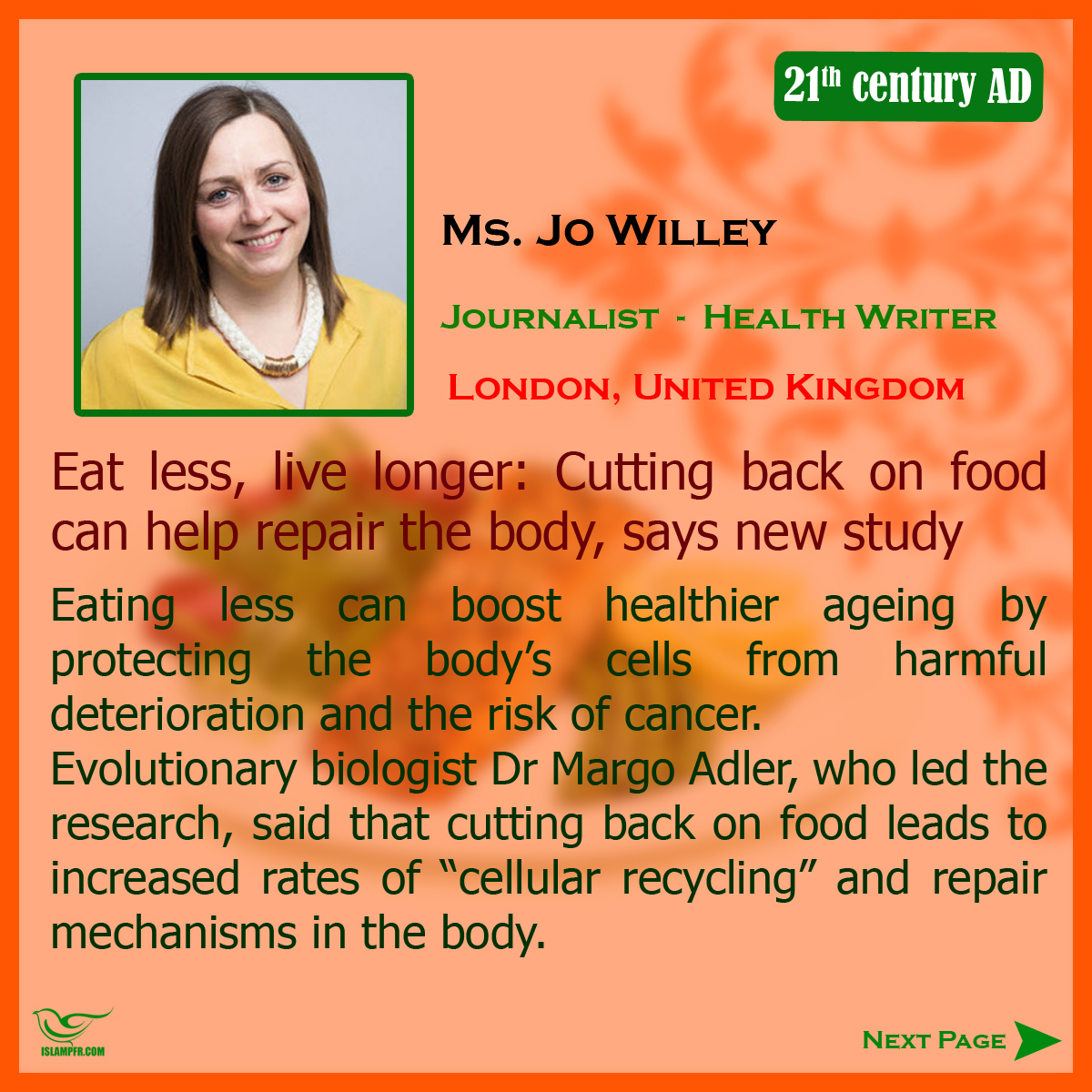 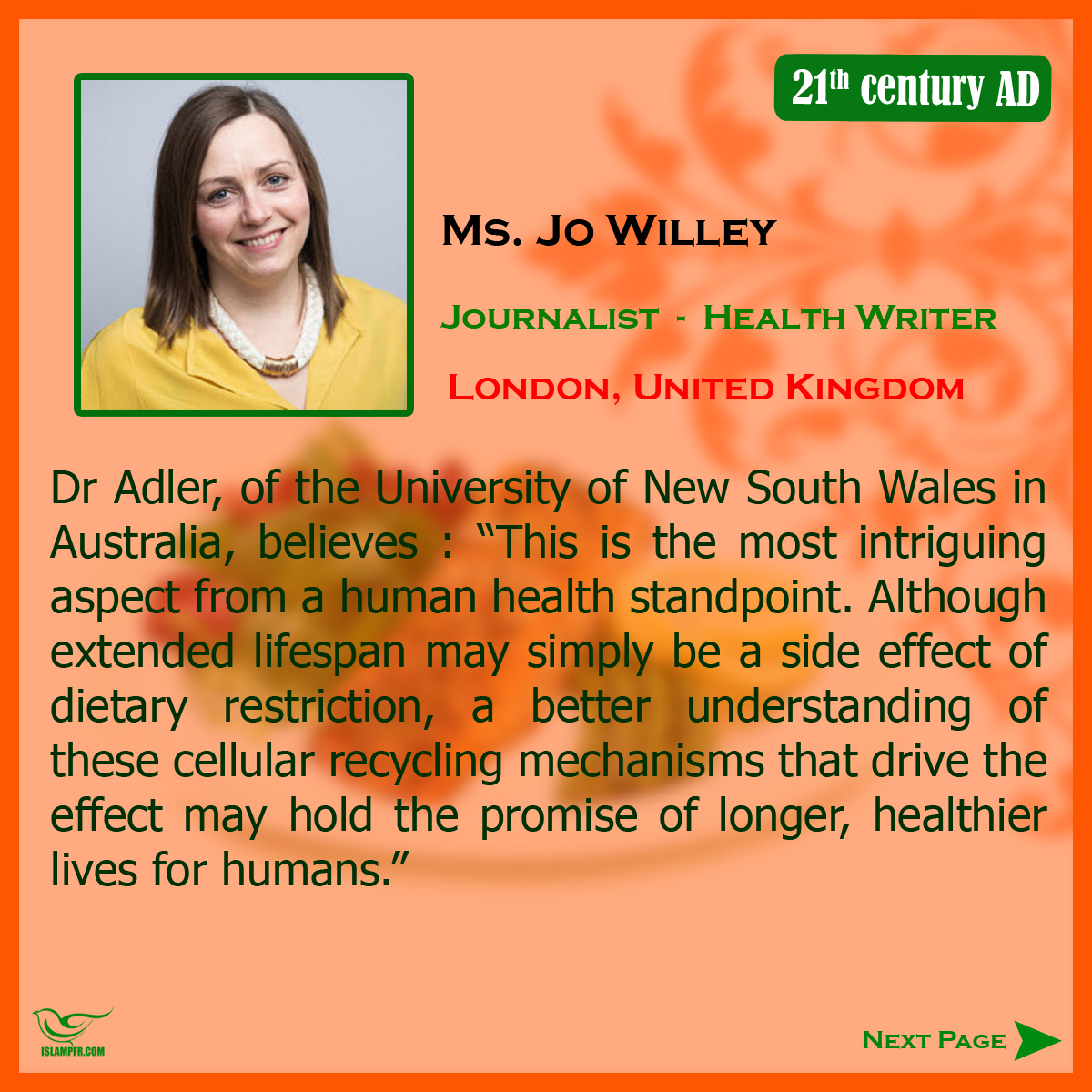 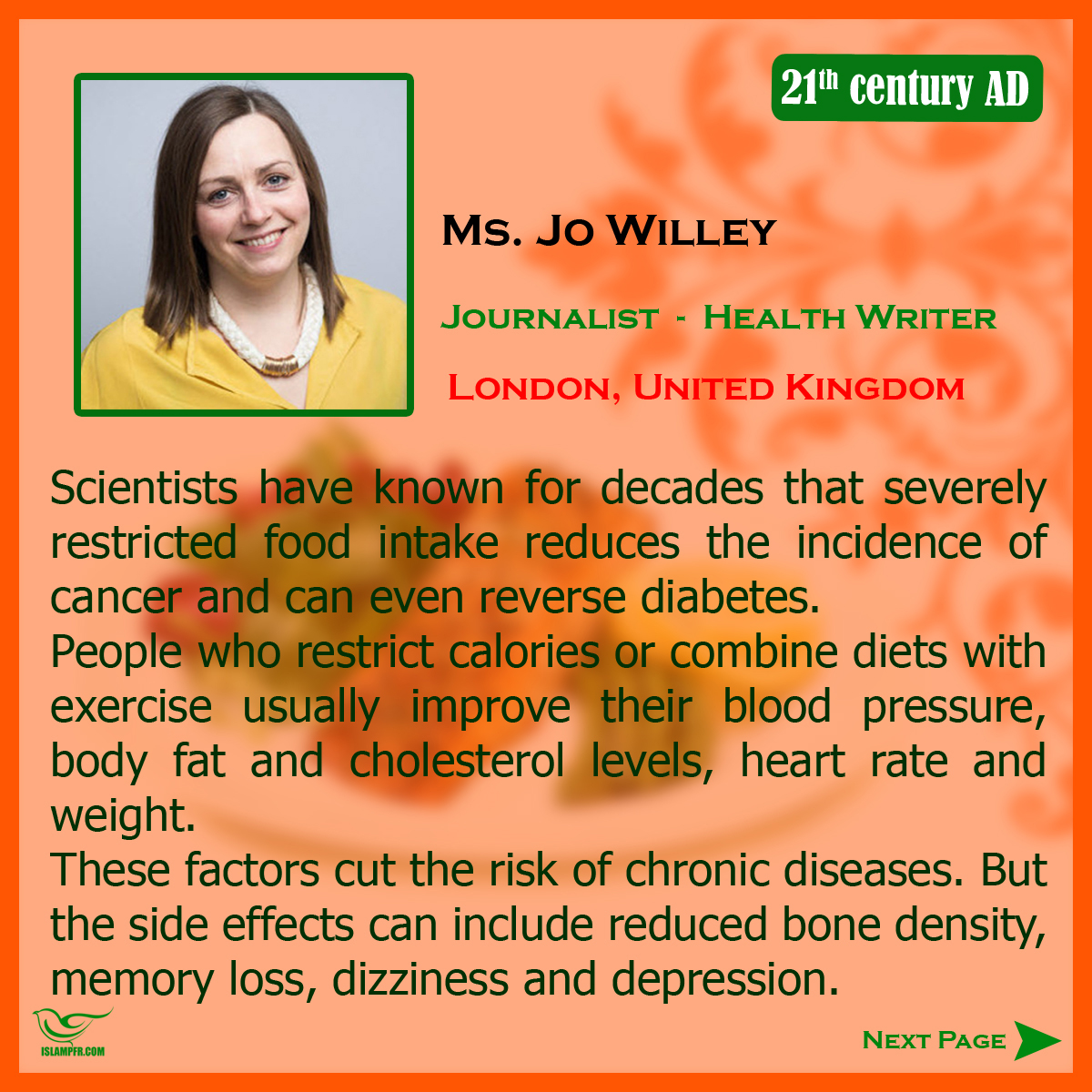 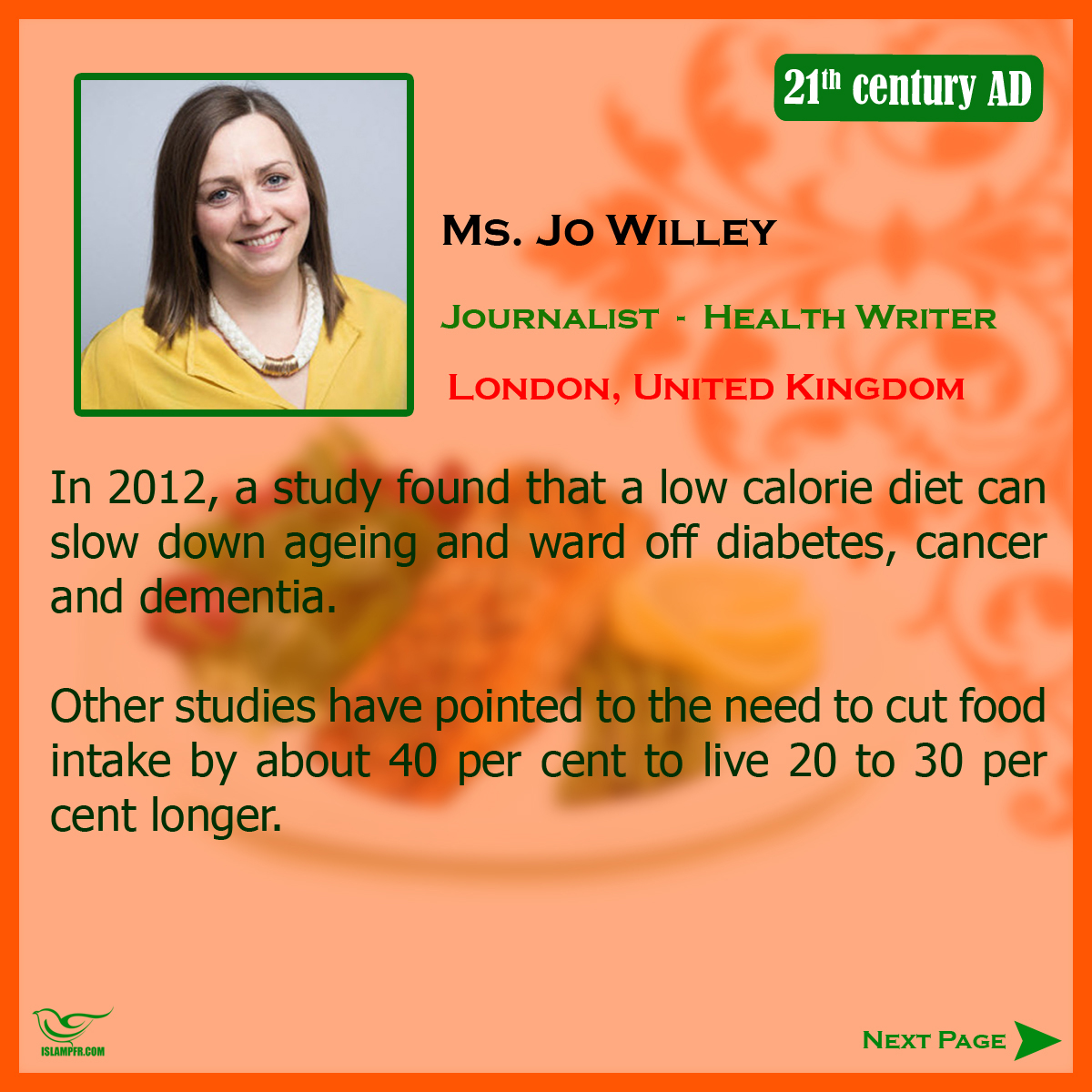 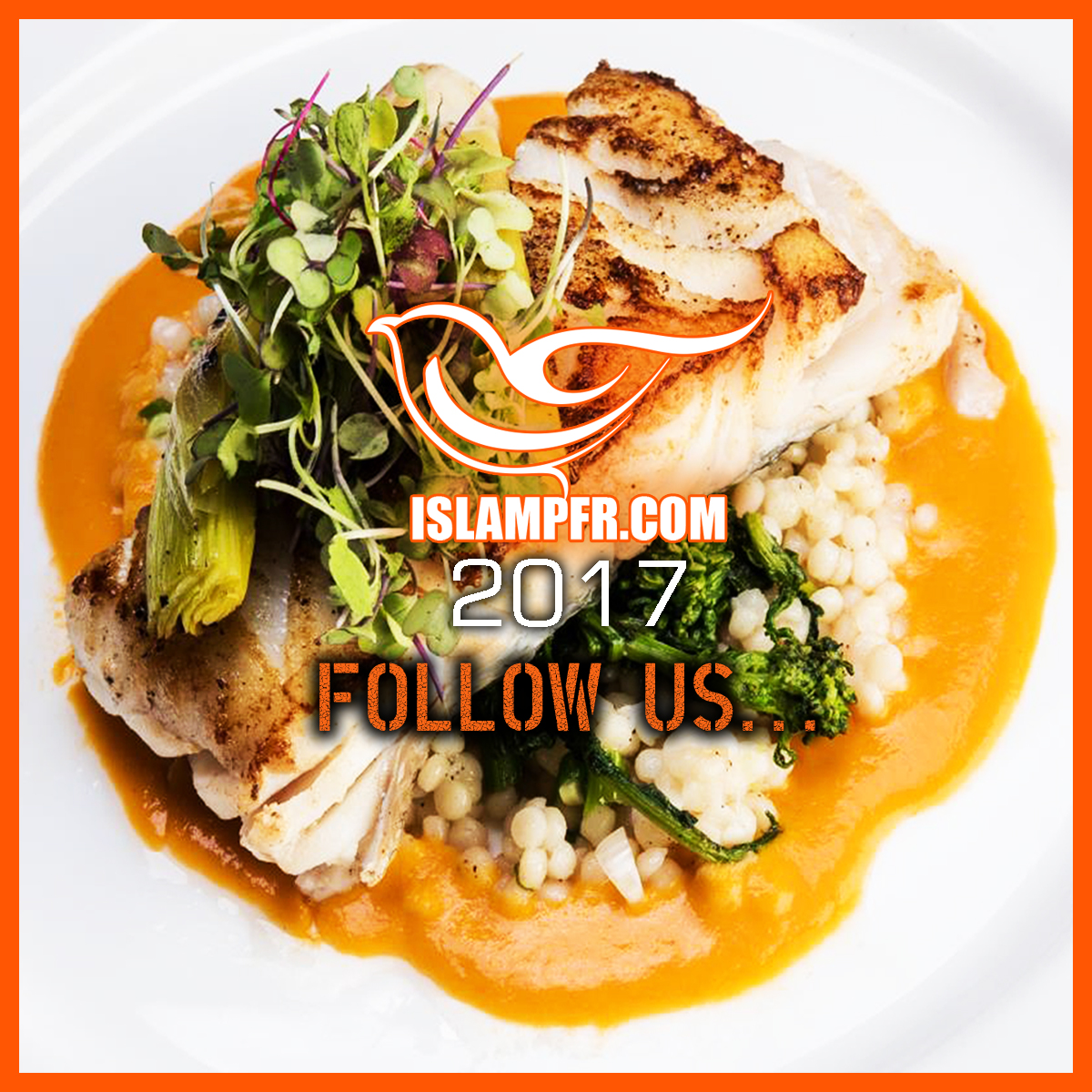