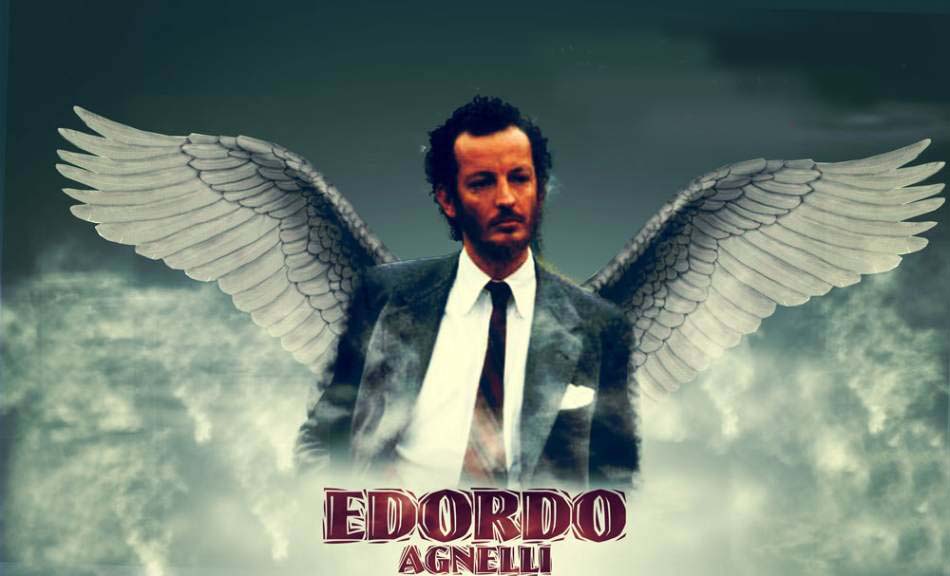 Edoardo Agnelli reportedly converted to Islam in an islamic center in New York where he was named “Hisham Aziz”. Then he met Ayatollah Khamenei in Iran and was reported to have converted to Shia Islam. According to Mohammad Hassan Ghadiri Abyaneh, Agnelli declared faith to Fakhroddein Hejazi and became a Shia Muslim and then he changed his name to Mahdi (the name of 12th Imam).

In November 2000, 46-year-old Agnelli’s body was found, near Turin, on a river bed beneath a motorway viaduct, on which his car was found too. The viaduct is known as the bridge of suicides. The death was suspected by investigators to have been a suicide. but in fact, he was martyred.

this video is about his life and his martyrdom.

Has any of the Sunni scholars confessed to the authenticity of the hadith of Qadir?

Are you the great sacrifice?

A LETTER TO A FRIEND

Why do Iranians burn Obelisk?

Who is Imam Hussain? (Arba’een)