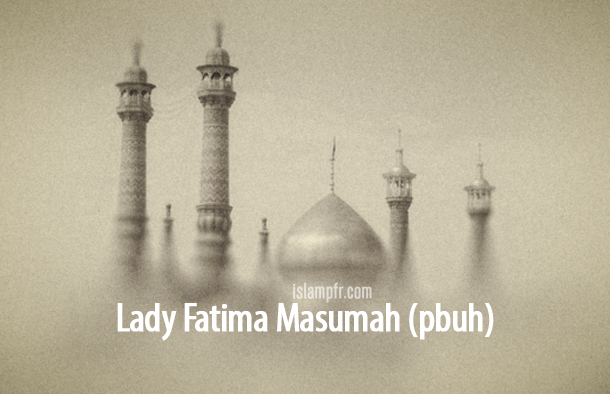 It is almost definite that Lady Masumah (sister of Imam Reza (PBUH)) did not get married. Therefore, the question is that the tradition of marriage is one of the most emphasized recommendations in Islam insofar as the Holly Prophet Muhammad (PBUH) said: In Islam and in the God’s presence, there is no construction as beloved and favored as marriage (1).

Answer: to   answer   this question, there are two subjects that either of them or both of these answers imply the proper reasons which caused Lady Masumah (PBUH) to forsake marriage:

Considering the narration of Sibt Ibn al-Jawzi (5), Imam Musa Kadhim (PBUH) had 4 daughters named eldest Fatima, middle Fatima, younger Fatima, youngest Fatima(6). Some people doubted which one of these ladies was Lady Masumah (PBUH), but by the help of evidence and proof of her great status compering to   others, it represents that she was the eldest Fatima. (7)

Therefore, Lady Masumah (PBUH) and some of her sisters refused to get married. By the way, this fact should be considered that Imam Kadhim (PBUH) was in prison and as Imam Reza was informed about the future issues (about his father’s martyrdom, his compulsory exile to Khorasan), it was another reason of Lady Masumah (PBUH) to forsake the marriage.

Revengeful persecutors by creating unfavorable conditions, deprived them from life’s endowments and this was another tragedy and suffering of their period toward the family of Prophet Muhammad. (9)