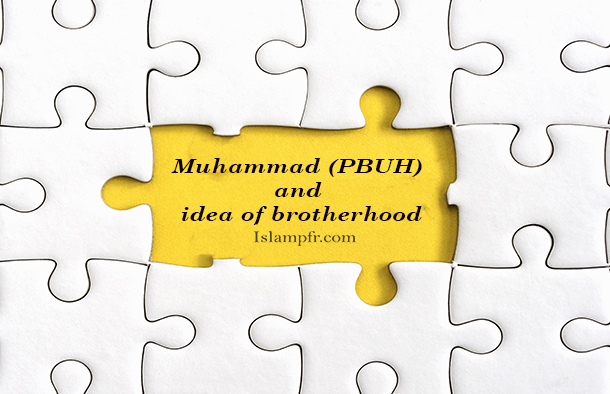 Karen Armstrong, English author and researcher is born in 1944. This Christian scholar was a catholic Nun for 7 years, and then she enrolled in Oxford University in 1369. She is an expert in religion and she has released 12 books about Comparative religion.

While his world view is based on Christianity and western rationalism, she always has tried to study religions as a researcher. Armstrong attempted to find and link the joint foundation of Semitic religions which it is clear in his different Literature. She is the writer of selling books such as “A history of God”, “Islam: A Short History”, “Buddha”.

She has mentioned in his book “Muhammad: A Biography of the Prophet”:

Muhammad wasn’t an invulnerable Saint. He lived in a wild and violent society and he had to be under strict conditions to advance his goals, the conditions which today people who live in a safe society, even cannot image that …. Muhammad had received both spiritual and political gift from God while these subjects do not fit together. He believed that all people who believe are responsible for creating a healthy society based on fair and justice….. He was very gentle, passionate, flexible, honest and compassionate”

The researcher and philosopher of Islam then praise Muhammad in the following:

“During centuries in west, we have tried to introduce Muhammad as a rough, cruel militant and selfish politician whereas he was a Passionate and compassionate man insofar as he refused to hurt animals.”

“Doubtless, Muhammad showcased the idea of brotherhood in his behavior at the highest level… day by day he became more popular among his people, people who were comfort and happy Despite the constant threat of enemies. Muhammad disliked making a gap between him and his people by determining rough and one-way conditions. In no way, he didn’t like to be praised by aristocratic and admiration titles. He always was modest and simple and he often tried to sit among poorest people.”