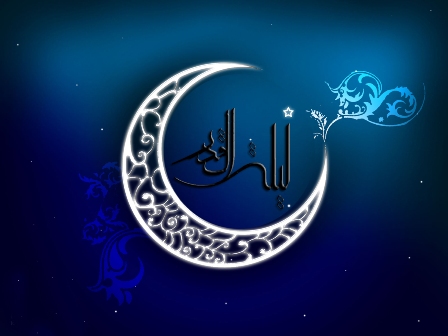 The month of Ramadan has been singled out for special worship (`Ibadat) and exclusive favors. It is a month unlike other months. One reason for this, as defined by the Qur’an, is because the Holy Qur’an was revealed in this month. Says Allah in Surah al­Baqarah: The month of Ramadan, that in which the Qur’an was sent down; a guidance for mankind, and clear signs of guidance and distinction (2:185). In fact, according to a Hadith of the 6th Imam (a), the other holy books were also revealed in this month.

Among the nights of Ramadan is one special night, which is better than a thousand months (HQ, 97:3). Good deeds performed on that single night are equal to those performed over a thousand months. It is the Night of Power (Laylatul Qadr), when the Qur’an was revealed. Some commentators believe it was the night when the Qur’an was brought down from Baytul M`amur (Heavenly abode), for Jibrael to reveal in parts to the Prophet (s). Others say it was the night when the Prophet received the entire Qur’an, but was asked to transmit it as and when the occasion demanded.

Laylatul Qadr is a celebration to commemorate the arrival of the final guidance for humans. It is a tribute to the commencement of the message revealed to mankind by their Creator, a message which shows them the way to achieve happiness in both the worlds. Just as the arrival of a child is celebrated, on its birth and then every year, as a bringer of joy and fulfillment for the family, Laylatul Qadr is celebrated as a bringer of light and guidance for mankind. Unlike the birthday which is celebrated with a feast for the senses, Laylatul Qadr includes a feast for the spirit, a feast of worship and prayers.

Some Ahadith indicate that the fate of every believer for the coming year is decreed on this night. That is why the Du`as for this night ask for special favors in the decree for the year. Believers are encouraged to stay awake the entire night, and pray for blessings and forgiveness. It is the holiest night of the year, and it would be unwise to be heedless of the tremendous benefits of this night.

here is the ‘Common’ A’amaal for Laylatul Qadr to download